Leilani is the Global Director of The Shift, an international movement to secure the right to housing. Launched in 2017 with the UN Office of the High Commissioner for Human Rights and United Cities and Local Government, The Shift works with multi-level stakeholders around the world to advance the right to housing, including in several municipalities in Canada.

Leilani Farha is also the former UN Special Rapporteur on the Right to Housing. Her work as Rapporteur was animated by the principle that housing is a social good, not a commodity. Leilani has helped develop global human rights standards on the right to housing, including through her topical reports on homelessness, the financialization of housing, informal settlements, rights-based housing strategies, and the first UN Guidelines for the implementation of the right to housing. She is the central character in the documentary PUSH regarding the financialization of housing, screening around the world.

CUI’s Mary W. Rowe sat down with Leilani before the federal election and asked her: what do you think are the priorities for cities as a new government takes hold of the stewardship of Canada? Here’s what Leilani had to say.

I think Canada needs to wade deeply into Indigenous reconciliation because we are really behind in this regard. Like slavery is to the U.S., the maltreatment of Indigenous people is to Canada. It a legacy that infiltrates all our institutions and is in our cultural DNA. And even through we’ve had much higher degrees of immigrations and commitments to newcomers and settlement in varying forms, this legacy stays with us and keeps surfacing again. It’s unresolved. We need to go to the root and undue the causes of these issues, the ongoing legacy of colonialism and the way it infuses all of our structures. I think with the residential school graves discovered earlier this year; the moment is now.

I’ve had the privilege of working in Australia and New Zealand, and while they don’t have better outcomes then we do with respects to Indigenous health, wellbeing, rights, etc. I think there’s been more of a reckoning at ground level there, compared to Canada.

As a racialized woman who’s never perceived as a racialized woman because of how fare I am, there is a real feeling that there is a club out there and I’m definitely not part of the club. Do I penetrate the club? Maybe. Does the club listen to me? Yes. Are they worried about me? Uh huh. But I can only imagine if I was actually Brown or Indigenous, how the feeling of that club would feel and be even more inaccessible. When I’m able to penetrate the club, it’s because I pass.

We have to dismantle the club and redistribute the power. It’s all about power. The spaces for racialized communities will open and ease once this happens.

I’m in the process of establishing a new organization—The Shift, and I have to resist the colonial structures even within my own organization. We’re constantly thinking about this. Should we have a board? Who gets the speak to the media? Where does hierarchy come from? Is that a colonial structure?

Human rights as a framework for accountability

In Canada, we look to the federal government to be the guarantor of our rights through the Charter of Rights and Freedom. We need to reconcile the top-down approach and build capacity at all levels of government to implement this notion. The federal government has recognized that housing is a human right, but what I’m seeing through my work is that while local government is best placed to implement human rights, they aren’t ready.  They don’t know what it means, and they don’t have the resources. If fact, some municipalities have no idea they have human rights obligations.

I also like using the human rights approach to bring people together to create new gatherings and structures that includes all levels of governments. And that’s what I’m hearing from the Right to Home working group and the municipalities we work with. They want more intergovernmental cooperation on housing and homelessness issues. 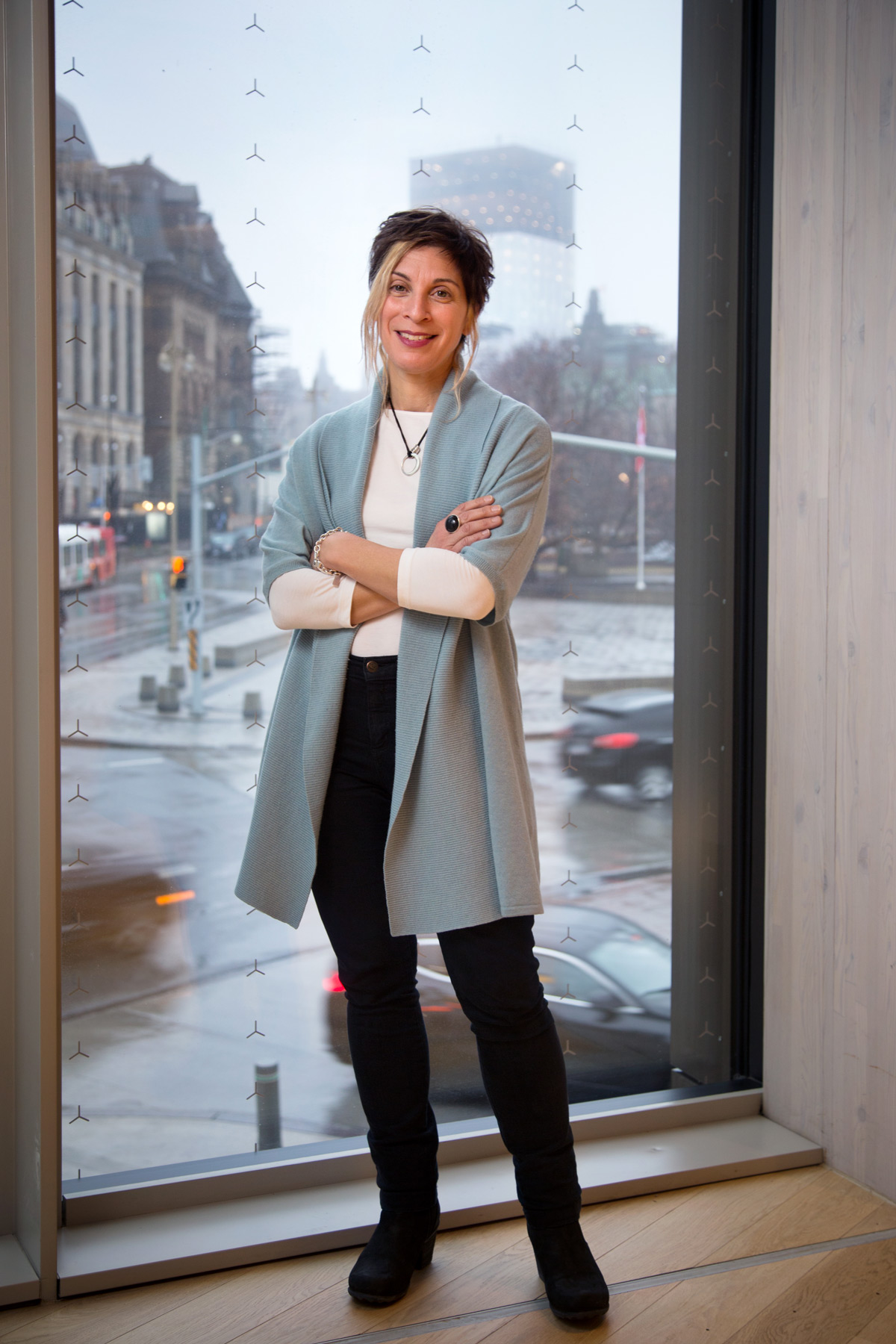