Robert, a long-time urbanist, has spent two and half decades in senior and executive leadership positions advancing transformative civic infrastructure projects. Serving as Executive Lead and Director of Collective Impact with Evergreen, a national non-profit organization dedicated to flourishing cities, Robert has developed and resourced numerous ground-breaking programs and initiatives including Evergreen’s Innovation Lab, Future Cities Canada and played a host of leadership roles in the development of Evergreen Brick Works. Prior to Evergreen working with Artscape, Canada’s leading non-profit developer of creative districts, he advanced the development of the Wychwood Barns, the Distillery District, and the Gibraltar Point Centre for the Arts. A passionate builder of the civic commons, he brings extensive relationships with government, private and philanthropic sectors to harness resources to make cities better. He holds a Master of Fine Arts from the State Academy of Fine Arts in Amsterdam and currently lives in Calgary with his wife, two kids and a dog.

What is your favourite way to spend a day in the city?

Never the same, that what’s so great about cities. 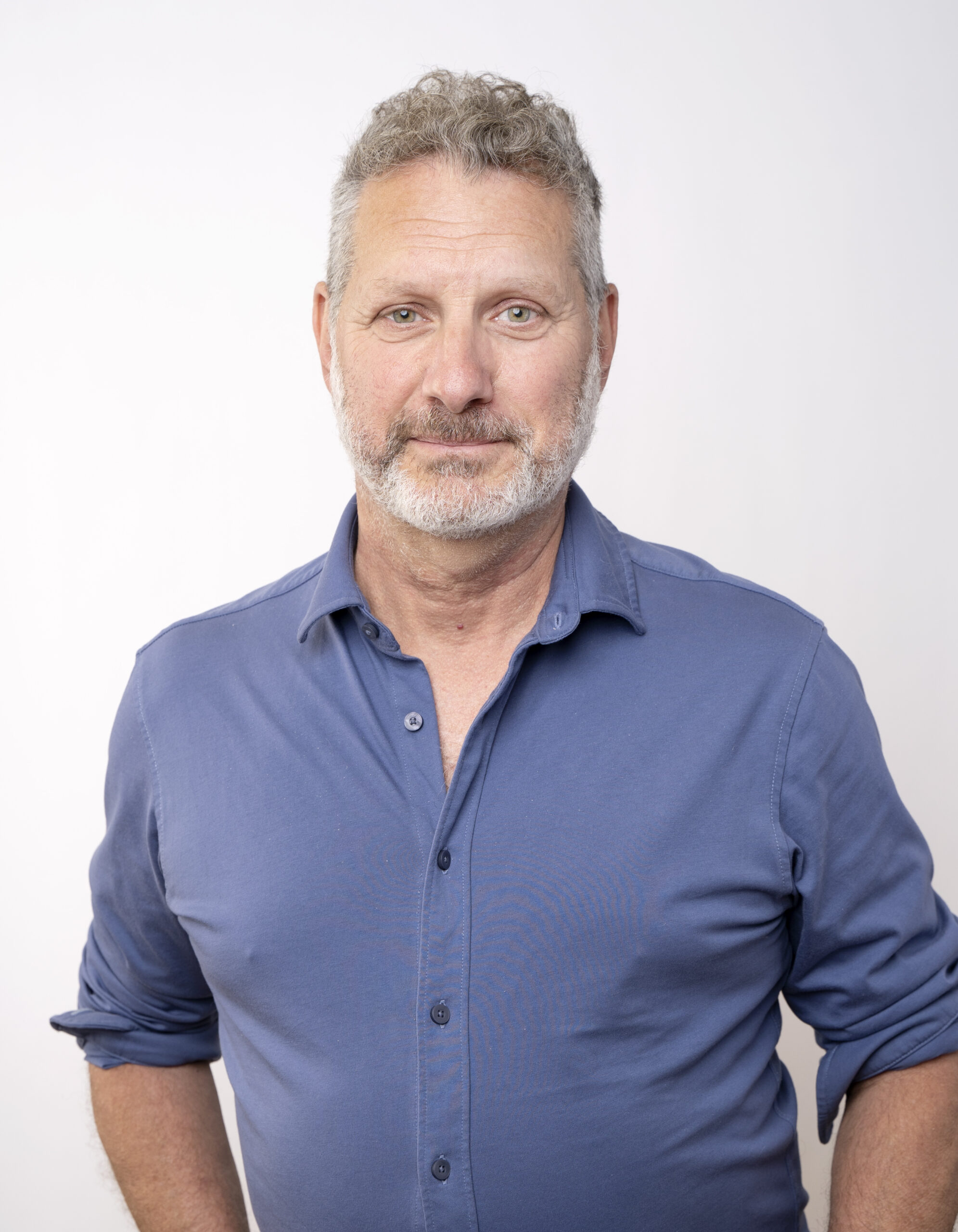