Jean-Noé Landry is a social entrepreneur, Canadian climate activist, international open data movement leader. He recently completed the Obama Scholars 2021-2022 program at Columbia University in New York City where he was actively engaged in the Climate School’s Decarbonization, Climate Resilience, and Climate Justice Network, delivered presentations at the Earth Institute and Columbia Global Centers, while being locally involved in several environmental justice initiatives with WE ACT For Environmental Justice in Harlem.

Back in Canada, he is currently leading the creation of a new climate-focused inter-university data studio at Concordia University, in Montreal, advising the establishment of a new local civil society alliance co-creating a common civic agenda on the ecological transition with the Ville de Montréal, and supporting strategic initiatives at the Center for Open Data Enterprise (CODE) on climate relevant data ecosystems and environmental justice in partnership with the Bezos Earth Fund, the Organization for Economic Co-operation and Development (OECD), and Open Data Watch. Between 2015 and 2021, Jean-Noé was CEO of Open North, a Montreal-based non-profit that advises communities and governments of all sizes on data governance and sharing, digital transformation and open technology strategies. During this time, Open North grew from a civic tech start-up to a multi-disciplinary international non-profit organization specializing in the ethical and collaborative use of data and tech. Prior to his leadership role at Open North, from 2002-2012, Jean-Noé worked in Canadian politics as a campaign manager trainer and campaign director after spending more than a decade with the National Democratic Institute (NDI) and the United Nations working alongside pro-democracy civil society and political leaders in the Balkans, Afghanistan, Russia, Kenya, Tunisia, and Ukraine.

Jean-Noé holds a bachelor’s degree from the College of Humanities at Carleton University in Canada and a master’s degree in philosophy from Trinity College Dublin. He was also a Fellow in Community Leadership in Justice at the University of Ottawa’s Center for Law, Technology and Society. He’s currently a Senior Fellow (Climate Data and Governance) with the Canadian Urban Institute (CUI), recently joined the latest wonderful cohort of coaches at the Institute for Change Leaders, and co-coordinates the international Obama Climate Leaders alumni network. Jean-Noé is frequently invited on national and international competition juries, data ethics working groups, and professional training schools and academies, such as the GovLab’s Data Stewards Academy and the Canada School of Public Service’s Digital Academy. 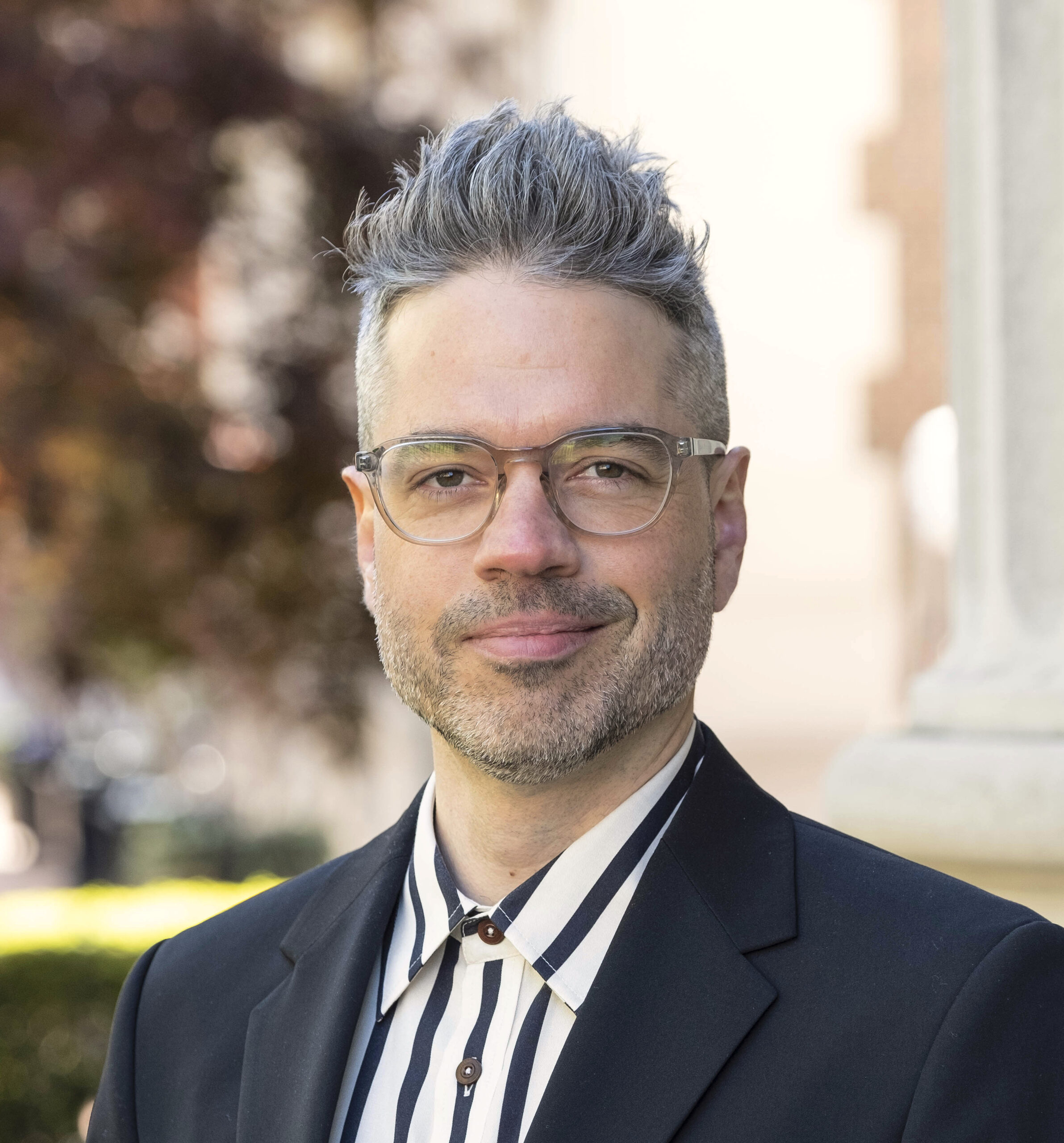