Dorian Moore, AIA has been involved in a wide range of large-scaled urban design and architecture projects.

Recently, Mr. Moore was Project Urban Design Manager for the 180-acre Michigan State Fairgrounds mixed-use redevelopment. He was among a select group of architects and planners invited to Mississippi as part of the charrette planning team for 11 cities along the Gulf Coast that were ravaged by hurricane Katrina. Mr. Moore was a member of an international team of architects and urban designers invited to develop a vision for the underutilized “Port lands” in Toronto, Canada. He was also a member of the Core Support Staff for the Mayor’s Detroit Land Use Master Plan Task Force which developed the framework for the long-term evolution of the city. 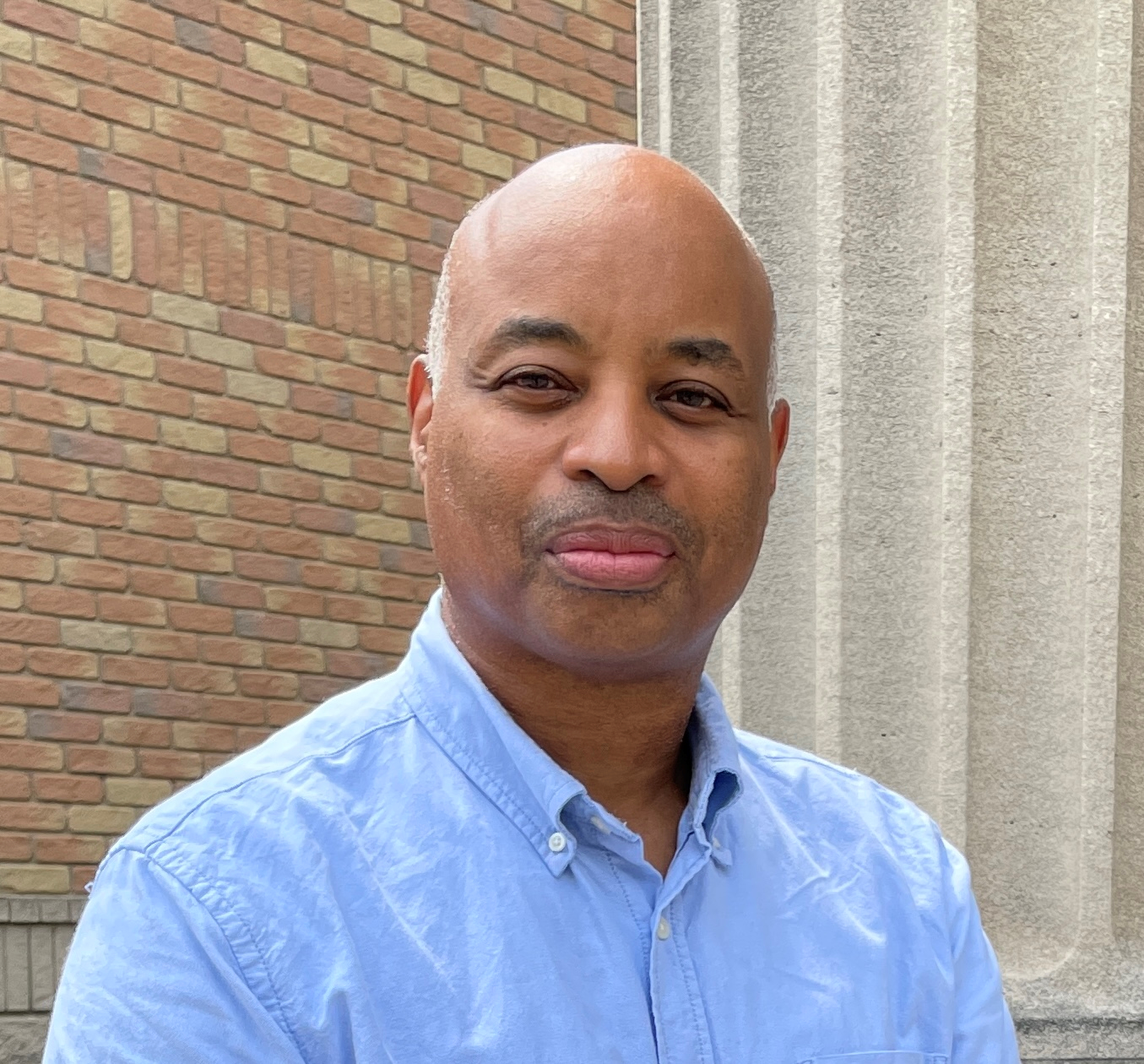