COVID-19 in the North: Interview with Yellowknife Mayor Rebecca Alty

“It’s like Groundhog Day. I wake up and it’s teleconferences and meetings and communications about COVID-19 – and only COVID-19 – for about the past three weeks.”

For Rebecca Alty, the Mayor of Yellowknife, leading a city during a global pandemic has resulted in a significant change to her work and life.

Alty was first elected as Mayor in October 2018 and settled into the busy hyper-social routine familiar to anyone who has served in politics: days filled with community events, meetings and activities, engaging with countless residents and colleagues.

Now her days are spent at home on the phone making endless conference calls and making major decisions about how to adjust city services and keep residents safe.

“It’s tough. There have been a lot of job losses, and from a city perspective, a lot of projects and work that we had underway which is grinding to a halt,” she says. “We’re having to figure out how to do business in this new era.” 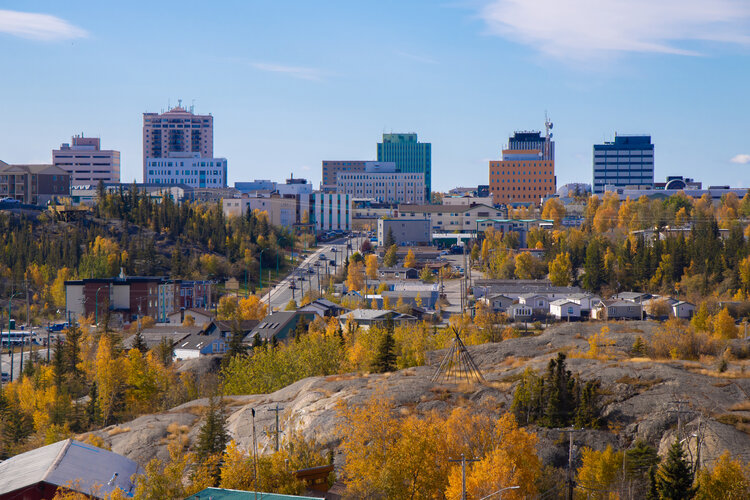 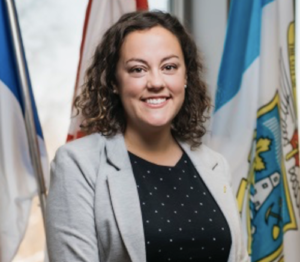 For Alty and the City of Yellowknife, this means changes similar to other Canadian cities – moving to online council meetings, rethinking public consultation processes – but of course with some added challenges of living in the north.

“Sometimes it takes like 15 tries to dial in on a teleconference,” the Mayor says with a laugh.

For residents of the Northwest Territories, there is only one internet provider and less infrastructure than in the south, making it more difficult to stay connected while physical distancing.

“For people who have smaller internet packages, participating in a video conference would put them over their limit . . .  it’s definitely a challenge for the north,” she says.

As the territorial capital, Yellowknife has also played a significant role in preventing community spread through the territory by serving as a designated “self-isolation centre.” Residents of the Northwest Territories returning from travel were placed under quarantine order in Yellowknife hotels before returning to their home communities.

“There is a high risk of infection, going into a little community and perhaps spreading it to a community of 70 residents without a health centre  . . .  so people had to stay in Yellowknife,” she added.

Access to food has also proven to be a challenge, as Alty herself experienced when going to get groceries.

“There were no beans there. No rice. No pasta. A lot of these are core staples. But the trucks have been really working overtime to get supplies up here.”

Alty spoke positively about the cooperation between mayors and government leaders during this crisis, and the comfort this has brought for her.

“Seeing so many municipalities facing the same thing . . . I know we’re not alone. We’re all in this together. We’re all facing similar challenges,” she says. “So let’s keep working together and hope we can get through this as quickly as we can.”