Bruce Katz is the Co-Founder of New Localism Advisors. The mission of the firm is to help cities design, finance and deliver transformative initiatives that promote inclusive and sustainable growth. Bruce regularly advises global, national, state, regional and municipal leaders on public reforms and private innovations that advance the well-being of metropolitan areas and their countries.

Bruce is a visiting Professor at the London School of Economics. He gives dozens of lectures and presentations annually before public, corporate, civic and university audiences across the world. In 2006, he received the prestigious Heinz Award in Public Policy for his contributions to understanding the “function and values of cities and metropolitan areas and profoundly influencing their economic vitality, livability and sustainability.”

CUI’s Mary W. Rowe sat down with Bruce for a quick interview to discuss his work on the U.S. Build Back Better initiative with local mayors and coalitions focused on catalyzing change and supporting industry transformation. Here’s what Bruce had to say.

First stimulus command centers. How do you get your arms around unprecedented federal investments that are going through dozens of agencies and hundreds of programs? The federal government is still vertically organized and tends to blend finance capital for bigger, larger outcomes. So, we’re trying to get public, private and civic leaders, institutions and cities to get their arms around all this money, so it can serve local priorities and purpose.

And second, the Build Back Better regional challenge is an opportunity for cities and metros to collaborate. How this happens is by focusing on the industry of an area, for example, robotics in Pittsburgh or advanced mobility in Detroit and then bringing together partners, such as, universities, investors, workforce development, community colleges and nonprofit intermediaries to build a consensus to deploy the federal funding.

And last piece is understanding what the next generation of financial products and funds look like to get true equitable outcomes and wealth building, particularly for Black and Brown entrepreneurs and small business owners. I think this is an enormously exciting time in the United States, but it requires a level of organizing. Capital is not the problem. We need to find the right mix of public, private and civic entities and it won’t be a “one-size-fits-all solution,” but that’s the strength of the U.S.—there’s so much potential to tap into.

The new localism
The America Rescue Plan was a $1.9 trillion package. $350 billion of that went directly to cities, counties and states. Now what we’re seeing is other relatively small portions of the American Rescue Plan being distributed, for example, $3 billion to the Economic Development Administration within the Department of Commerce. And $10 billion to the Treasury Department through the State Small Business Credit Initiative. All of that funding is be allocated either by competition to a whole bunch of different applicants or allocated to the states, who then basically go through their own process.
At the end of the day, the federal government is an investor. All the initiatives and projects they are funding are going to be designed and delivered locally. This is new localism. It’s local leaders who are ultimately going to decide what is effective and efficient.

Competition to catalyze
I think competitions are very effective if you’re trying to drive a new norm or a new model. Build Back Better is trying to restructure the economy so that the country is more competitive. It’s trying to reorient, the U.S economy and who it works and doesn’t work for. No one knows what it really means to restructure an economy effectively, or move to zero carbon, or grow in an equitable manner. We have a delivery crisis, so competitions are a smart way of getting people up to snuff, codifying the field, getting the first movers to declare what they’re doing and then teaching everyone through a community of practice. The economic development and how it was structure through the Build Back Better regional challenge is smart. They’re trying to catalyze the green energy transition so we can deal with climate change and finally grow in an inclusive and equitable manner.

There are two phases. In the first phase, everyone competes—cities, metros and regions focus on a distinctive cluster and work together to determine how to scale it up in an equitable manner. The winners of the first phase (probably 50 or 60 cities and metros), will get planning grants and technical assistance to tease out concrete projects in the second phase. The winners from that phase will get anywhere from $25 to $100 million to implement those projects. 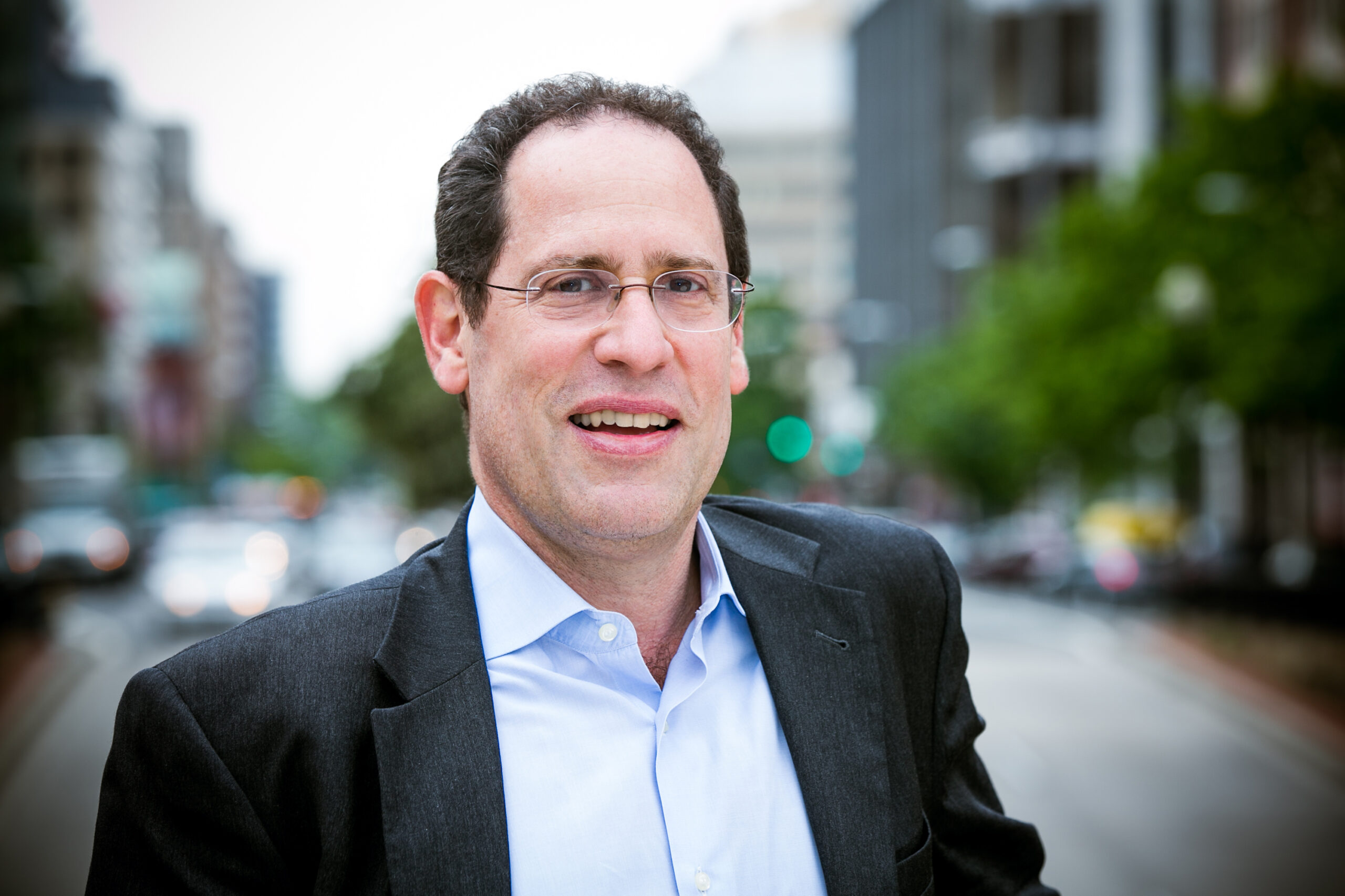